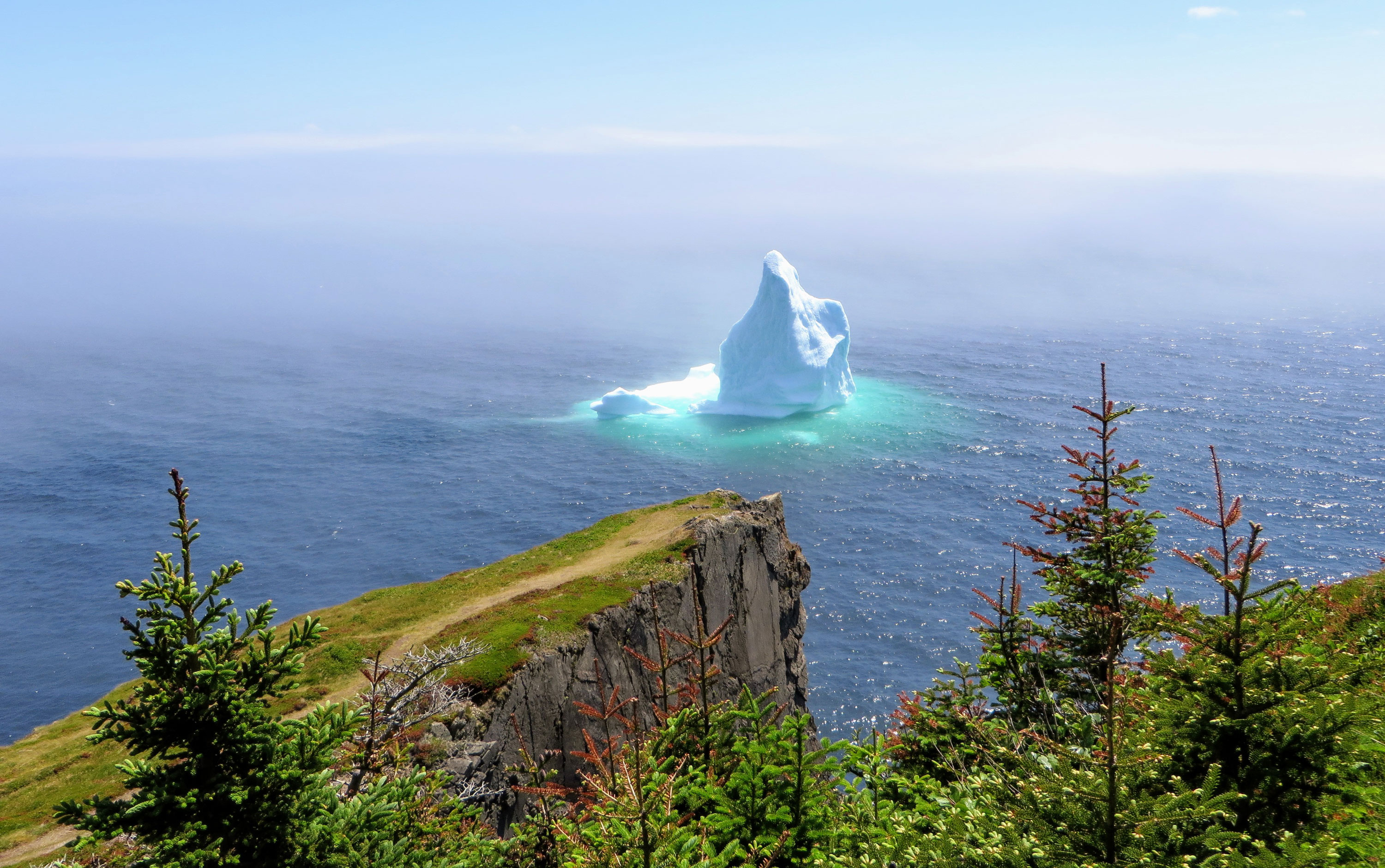 King’s Point in Newfoundland covers two core project areas of approximately 3,225 hectares plus certain mineral claims within 3 kilometres of the core areas. The project was acquired by Maritime Resources in 2021. Inomin holds a 1% NSR (Net Smelter Royalty) on King’s Point.

Maritime Resources is working towards developing their adjacent high-grade Hammerdown gold deposit into production, and exploring for nearby gold and base metals deposits.

Precious and Base Metals

Located within 10 kilometres by roads from the coastal communities of King’s Point and Springdale, home of Eastern Analytical assay laboratory and other support services.

The northern claim block is located within 2 km of the Hammerdown gold deposit. This area covers known extensions of the gold-bearing deformation zone that host the Hammerdown and Orion gold deposits including several narrow gold veins within the Golden Anchor zone. These veins are similar to the Hammerdown veins with historic samples assaying up to 3 g/t gold.

The King’s Point project has excellent accessibility, infrastructure and services nearby, located only minutes from the coastal towns of King’s Point and Springdale, the mining hub of Newfoundland.

In May 2018, Inomin entered into an option agreement with Maritime Resources Corp. on King’s Point. Maritime acquired a 100% interest in King’s Point in 2021 by paying Inomin cash, shares and completing work commitments over 3 years. Inomin holds a 1% NSR (Net Smelter Royalty) on King’s Point, including mineral claims acquired by Maritime within 3 kilometres from the perimeter of the King’s Point project. 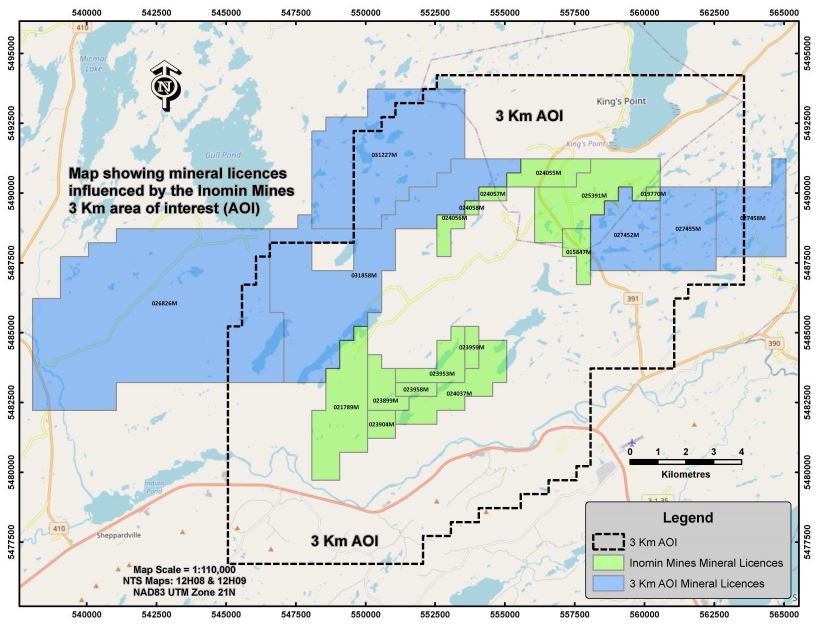 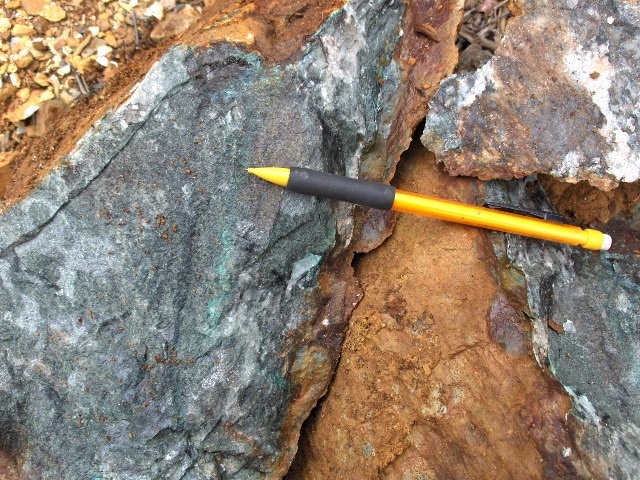 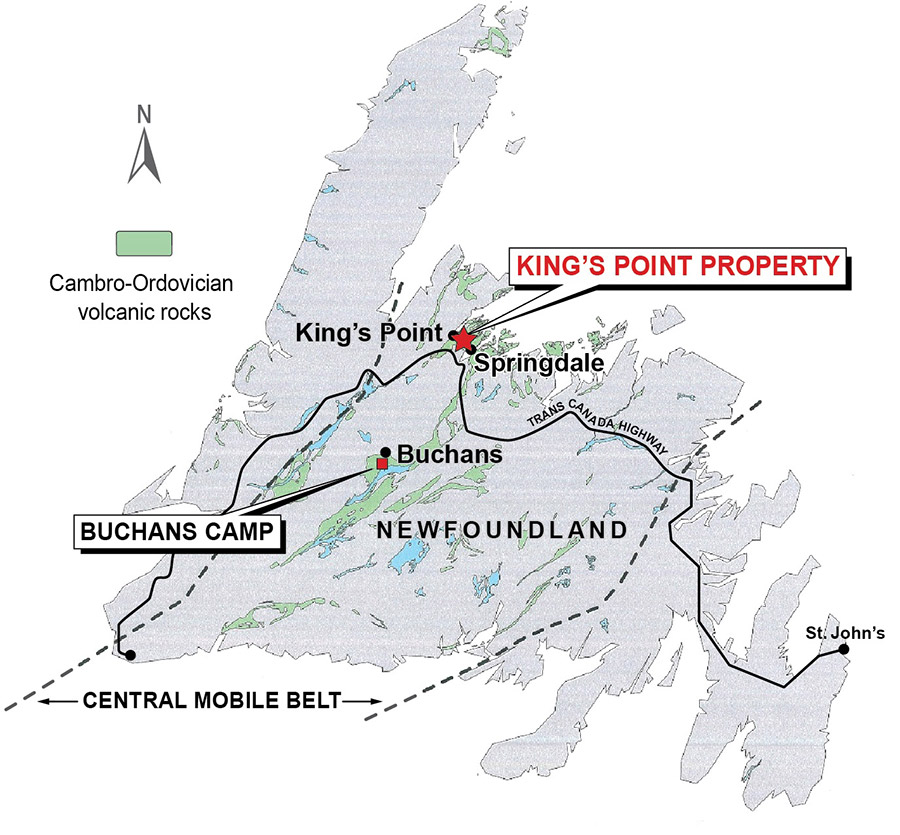 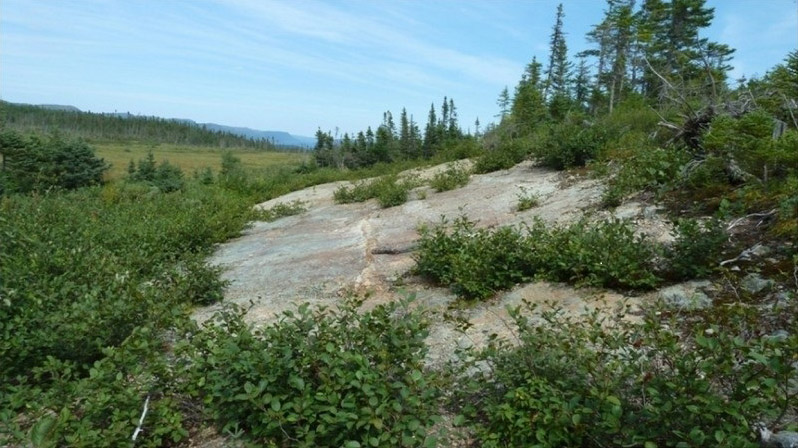