As at Inomin’s Beaver property, where the Company reported on March 29, 2022 a significant discovery of critical minerals including magnesium, nickel, and cobalt, ground magnetics have delineated multiple linear features extending up to 1.5 kms in length. These strong magnetic structures – typically associated with mineralization – will be used for drill targeting. Given the geologic and mineral similarities, the Company anticipates Lynx hosting potentially comparable nickel and magnesium grades as at Beaver.

The ground magnetics surveys completed at Lynx and Beaver were effective at both sharpening the confines of strong magnetic relief, interpreted as the near surface expression of nickel-magnesium mineralization hosted by magnetic serpentinite bodies, as well as indications of the orientation of the mineralization.

The strong magnetic bodies delineated by the 2022 survey form both linear as well as broad circular anomalous areas. The linear features are likely indicative of thrust planes created during the subduction of the lower crust forming wedges near the mantle. Broad circular features, typically 3 – 6 km2, likely signify hot spots or mud volcanoes formed by the crust’s proximity to the mantle.

John Gomez, President of MINE states, “Air and ground mag surveys have been highly effective exploration targeting tools to finding significant magnesium and nickel rich mineralization. Given the number of targets the surveys are generating, it’s exciting to appreciate the size potential of mineralization at Lynx and Beaver. We look forward to drill testing the Lynx area in 2022, as well as continuing with ground surveys to cover other strong magnetic targets already identified by airborne magnetics.”

The Lynx area is geologically similar to Beaver with even larger prospective targets areas. Regional stream sediment sampling (RGS) data collected by the Province of British Columbia illustrates the existence of a large 10 x 5 kilometre nickel anomaly at Lynx, the largest in the region. An airborne magnetics survey delineated an 8-kilometre-wide ring-like magnetic anomaly and several strong magnetic anomalous trends – all greater than 2 kilometres in length.

Given the positive drill results related to areas of significant magnetite-rich serpentinite rocks at the Beaver property, Lynx displays potential to host multiple large zones of nickel and other critical minerals. 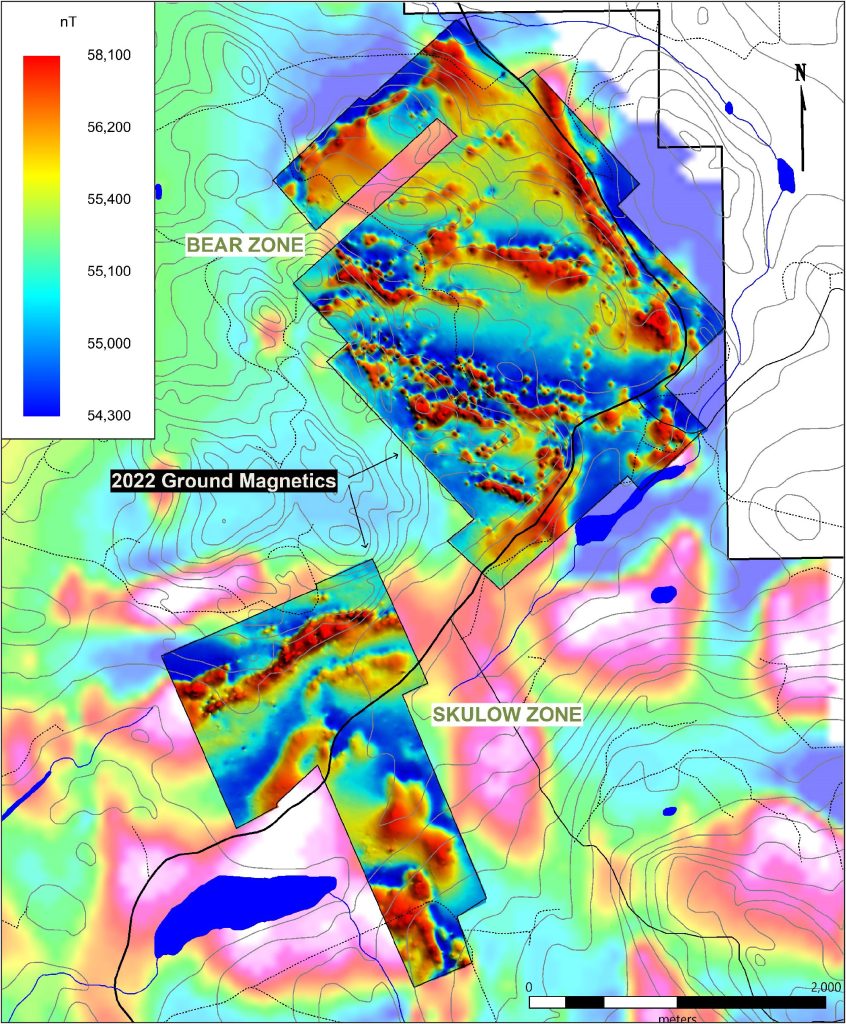 Figure 1: Total Field ground-magnetic survey results (Airborne TF magnetics background) over the Bear and Skulow zones, two of five main mineral exploration targets on the Lynx property. The survey grids, completed in February by Scott Geophysics Ltd., were chosen due to their proximity to the paved Likely Road allowing access to most of the grid area during the winter. The project was halted prematurely while surveying the Skulow grid due to unsafe spring thaw conditions; as such, a large portion of the Skulow grid remains unsurveyed.

Inomin’s 100% owned Beaver-Lynx magnesium-nickel project, approximately 20,000 hectares in size, is located       15 – 25 kilometres east and southeast of Taseko Mines Ltd.’s Gibraltar Mine in British Columbia’s Cariboo Mining Region. The topography of the properties is relatively flat and easily accessible via all-season roads as well as a network of forestry roads providing access to most portions of the properties. Other important nearby infrastructure includes electricity (hydro) and railroad. Skilled workers, contractors, and suppliers are available locally from the city of Williams Lake situated about 20 kilometres south of Lynx (Figure 2). 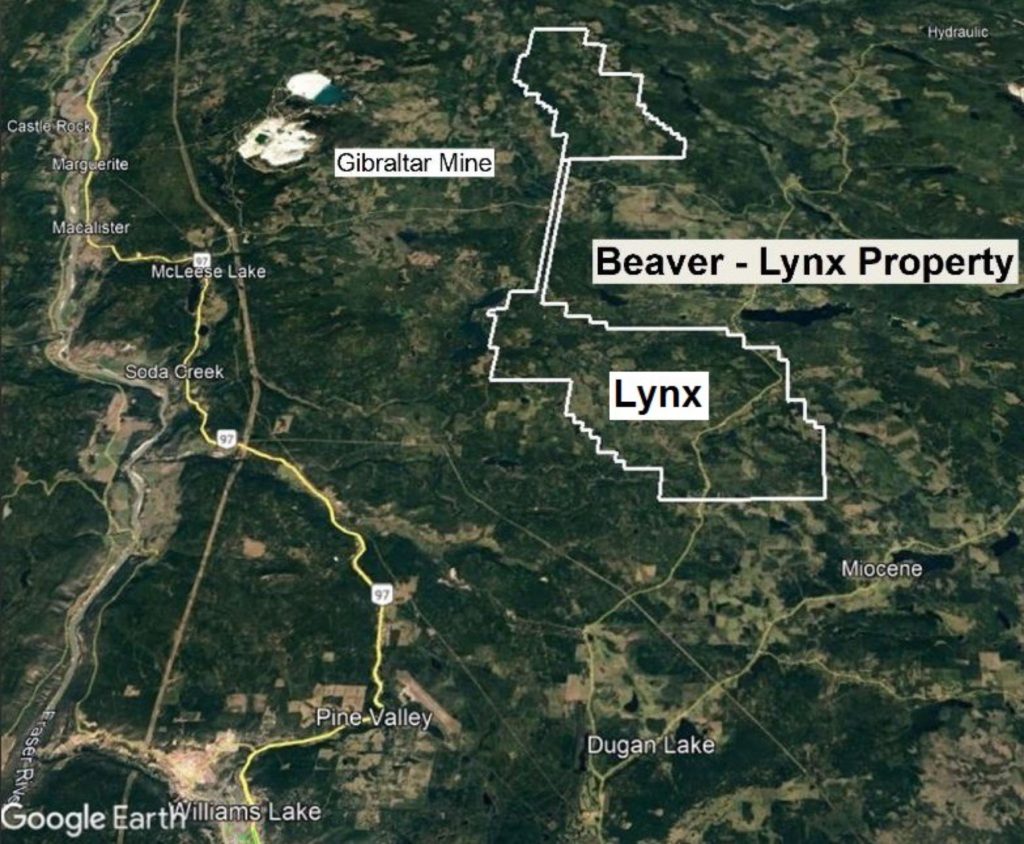 Figure 2: The Beaver-Lynx magnesium-nickel project is a large 20,000-hectare property located in the mineral and infrastructure-rich Cariboo Mining Region of south-central British Columbia.

Inomin Mines is focused on the acquisition and exploration of mineral properties with strong potential to host significant resources, especially gold, silver, and critical minerals. Inomin holds the La Gitana and Pena Blanca gold-silver properties in Mexico. The Company owns a 100% interest in the Beaver-Lynx magnesium-nickel project in south-central British Columbia, and the Fleetwood zinc-copper-gold-silver VMS project in south-west British Columbia. Inomin also holds a royalty on the King’s Point gold-copper-zinc project in Newfoundland owned by Maritime Resources Corp. (TSX.V MAE). Inomin trades on the TSX Venture Exchange under the symbol MINE. For more information visit www.inominmines.com and follow us on Twitter @InominMines.